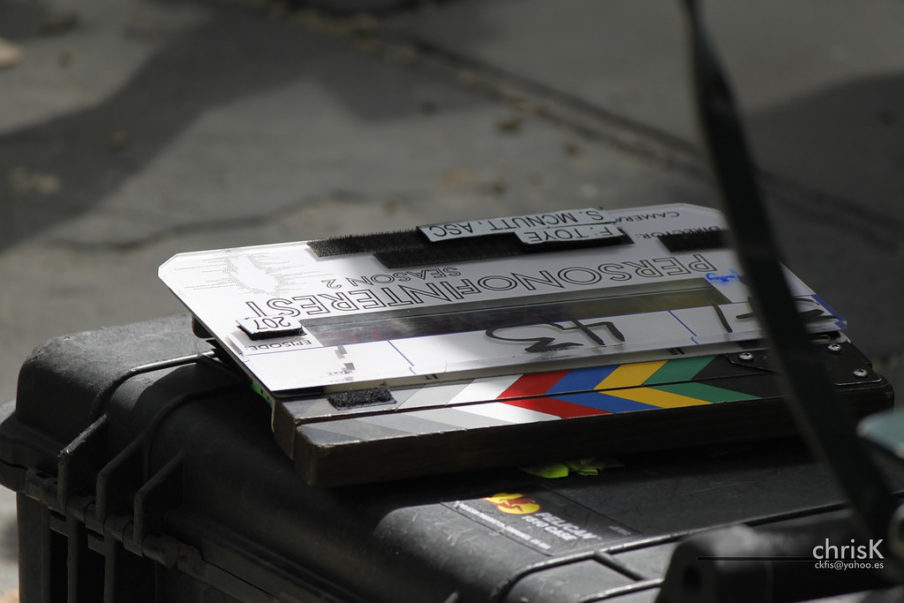 A question a lot of writers get asked is “If your book was a movie, who would play…” etc. And most writers have an answer to hand since we often compare the appearance of our characters to actors and actresses when writing characters. And any author that tells you they’ve never thought of it, they’re lying. Like me, they’re probably sitting by the phone of an evening waiting for Spielberg’s phone call.

Personally, I see The Forgotten Sister as a TV show, with the sprawling storylines and vividness of Game of Thrones, mixed with the fun, punchy writing of something like Reign. But if The Forgotten Sister ever graced the big screen, here’s my dream cast, writers, director, costume designer and locations.

King Arthur is a very British story (bar the bits borrowed from the French) and I would be very committed to a mostly British cast, to lend it that air of authenticity. Alice Eve very much resembles my idea of Elaine in my head, but Eve also impressed me quite a bit in Star Trek: Into Darkness.

Yes, she of Downton Abbey fame. Lady Mary is one of the most layered characters I think we’ve seen on modern television. She’s a modern woman, yet quite conservative. She strongly believes in maintaining her composure, despite the undercurrent of emotions bubbling away. Michelle Dockery has proved she can do regal, do cold, do angry and do them all well. She’s perfect for the role of Morgan, in its somewhat Shakespearean mould. Plus, I don’t know if she’s ever had the chance to do a fight scene, and Morgan has a pretty brutal one in chapter ten.

Morgause is one of the most overt, flirtatious roles in the adaptation, and it has to go to an actress capable of it. Natalie Dormer plays the seductress well, as evidenced by Game of Thrones and the Tudors, but Morgause also has a depth of feeling to convey behind her coy smiles, and Dormer showed she was more than capable of this in The Scandalous Lady W.

He absolutely wowed me as Princeton in the Belfast showing of Avenue Q. If you can bring a puppet to life, and make it humorous, sympathetic and a bit of an asshole, you deserve all of the awards. Arthur suits Lowe’s range very well, going from buoyant child-king to childish king, plagued by anger, abandonment and self-doubt.

Jenny Agutter is a very talented actress, and the best part about her later roles (e.g. Call the Midwife) is how she simultaneously conveys the wisdom and authority of an older character while maintaining an air of exciting mystery. She shows beautifully that her characters all have a past, and no one has more of a past than Petronella. The Forgotten Sister has no Captain America-eqsue fight scenes (for Petronella at least) but she does get some acidic barbs in from time to time. I already want Agutter to read the audiobook, but if she wants a role in the film too, she’s more than welcome.

Kate Winslet is one of the most versatile actresses we have today, and Winslet would be more than capable of carrying the film from the girl who seduces Gorlois, to the ambitious lady who betrays him, right through to the desperate woman who begs Elaine for her help.

Don’t all these people look like they could be one big family? I should be a casting director…

Guinevere is pretty and blonde (and so is Lily James) but there’s much more to her than that. She’s a woman tortured by her secret love for her husband’s best friend, with biting insecurities stemming from her inability to give her husband his son and heir. Sometimes she is sweet and kind (which Lily James does so well – Cinderella, War & Peace, Downton) and sometimes tough, and a little harsh (James’ performance in Pride & Prejudice & Zombies).

Lily James can safely be elevated to the class of actresses who nail period dramas, and what could be more period than sub-Roman Britain? I think she’d have a lot of fun dressing up in Guinevere’s wardrobe, she being the character who gets all the best costumes.

Geoffrey Rush has the stature to carry off the ageing statesman but his performance as Barbossa in Pirates of the Caribbean showed he still has a twinkle in his eye. Merlin can be capricious and lecherous, but also ambitious, regretful and distrustful. An ever-changing character, perfect for Rush.

The difficult thing about casting an adaptation of this is that the book spans twenty years – the characters go from their teens into their forties by the end of the novel, so the actors’ appearances might be an issue. But, I think the best thing to do would be to make the characters a little older to begin with, to make the passage of time seem smoother and more believable.

So, my first choice for the role was Daniel Portman, but I think that it would be hard for him to convincingly pull off being middle-aged by the end of the film without serious investment in make-up and CGI.

But Tom Cullen could believably be in his mid-twenties at the beginning of the film, and film his final appearance in the book, appearing in his forties. Physically, he resembles Nentres and can convey both masculinity and gentleness brilliantly.

The unfortunate thing about Olwyn is that, while she has a huge backstory that is intrinsic to Elaine’s own and is a turning point in Elaine’s journey, only I really know her significance. In a film, her presence would boil down to two short scenes, which could well get cut for time, even in a totally faithful adaptation. I wouldn’t want to see her role be expanded unnecessarily, so I’d rather it was cut than inflated or combined with another character.

But, if it was kept in, Melaine Hill would be a shoe-in for the role. Olwyn has a threatening physicality about her that Hill just evoked perfectly as Ditchwater Sal in Stardust.

So that’s the main cast covered. There are loads of other characters to cast, but I’d prefer to have them played by unknowns. Plus, could you imagine the wage cost of a film starring all those people?

The cinematography of Macbeth (2015) just blew me away. The way it was shot transported me to this land that was strange and foreign but was still medieval Scotland. And I would love him to do that with The Forgotten Sister, creating a landscape that is still sub-Roman Britain but is abstracted into the land of myth and magic in which King Arthur exists.

Together, Matthew Vaughan & Jane Goldman have written the screenplays for some of the best films of the decade – Kick Ass, Kick Ass 2, X-Men: First Class, X-Men: Days of Future Past and Kingsman: The Secret Service. Goldman also did a bang-up job on The Woman in Black by herself. The film that has landed them the coveted (if I do say so myself) role of writing the screenplay, is Stardust. It’s one of my favourite films, and together they created a script that managed to be funny, action-packed and romantic without skipping a beat.

Why don’t I write it myself? I hear you ask. Because, I’m not a screenwriter. It’s a different ball game entirely. But I would certainly like to have as much input into the script as I am allowed.

The Costumes: Eduardo Castro (from Once Upon a Time)

I adore the costuming on that show. That is all that needs to be said.

It’s got to be Northern Ireland! I wouldn’t be doing my homeland proud if I didn’t suggest it, and you have to admit that NI is rapidly becoming the location capital of the world, thanks to Game of Thrones, Line of Duty and other productions filmed here. It’s got lots of green space to be sub-Roman Britain, castles to be Caer Mor and Camelot and plenty of studio space to fill in the blanks. And it means I could be right in the heart of the action.

Would you watch The Forgotten Sister movie? Could you see these people in these roles? Let me know in the comments below!