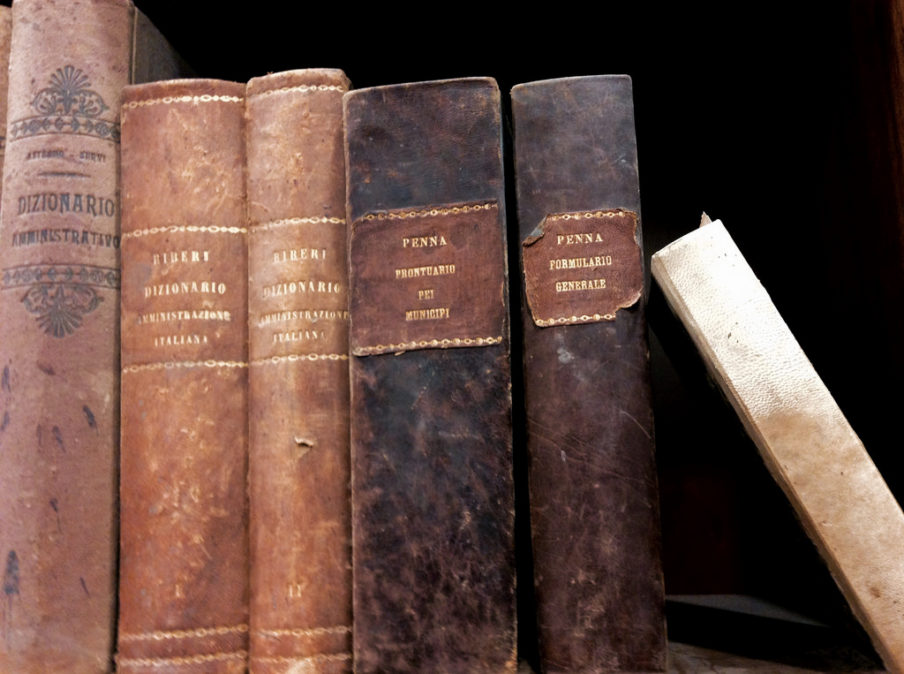 I always say that you cannot be a writer without being a reader, and you’ll find that we writers are the most voracious of readers. It would be hard for me to pick out the best books – I most of them, even some of the bad ones, and I have major respect for anyone has finished a piece of writing that large. But here are the ones I keep coming back to, like a bad relationship in a country song. Sabriel, in my opinion, is one of the best books written ever, and it’s certainly my favourite. It’s a fairly quick read, but the strength of the description and world-building makes you feel like you’ve been romping around in the world for days. The main character, a girl getting ready to fight an invasion of the walking dead, is smart and strong. The magical system is so innovative.

I think it was the first book I ever read that had the word “penis” in it, and I remember being totally scandalised.

Sabriel is continued in the Old Kingdom Series, but I won’t include Lirael, Abhorsen, Clariel, or the upcoming Goldenhand (which I obviously haven’t read, but will I know I will love), because that will just be all the spots filled in my list, and Garth Nix will just think I’m one of those weirdo fans that need watching by the police. Yes, I know it’s a series, but it would be the most boring list post ever if the first seven entries were just the seven Harry Potter books. I grew up alongside Harry, Ron and Hermione, and it taught me a lot about being a good person, as well as entertaining me along the way. I don’t need to wax lyrical about the creativeness of JK Rowling’s magical world, or the power of her writing, so I’m going to leave it there. This magical read will continue to be one of my absolute favourites. Mary Stewart is the master of writing magical works. The protagonist Geilis is bequeathed a house by her late cousin, but along with that comes her magical powers and her old enemies. It’s light and refreshing, but the power of the writing makes you feels as if you are standing on the doorstep of Thornyhold House.

I hate that new edition cover though. Geilis would never wear something so horrid. The old cover is much better: This needs to be a three-part miniseries on the BBC. I’ll write, I’ll produce, I’ll direct, I’ll make the tea or I’ll even clean the toilets, whatever I need to do get this made.

Thornyhold gets bonus points for having its audiobook read by Jenny Agutter, one of my favourite actresses. Jenny, if you’re reading this, please read the audiobook of my novel. I will pay you all the money. Celia Rees may come a close second to Mary Stewart for the creation of believable magic. Reading this book, I totally accepted that witches might well be among the Puritan settlers to America’s east coast. The tension that Rees conjures in this book is immense, and the nail-biting finale is not for the faint-hearted. I love a good family saga, but the problem with those is that they are often so long, the book can be used as a doorstopper. Wuthering Heights has always fulfilled that need in me quite easily. I loved watching the troubled antagonist Heathcliffe, the flighty Cathy and frustrated passion between them. And there’s just something so haunting about the moors.