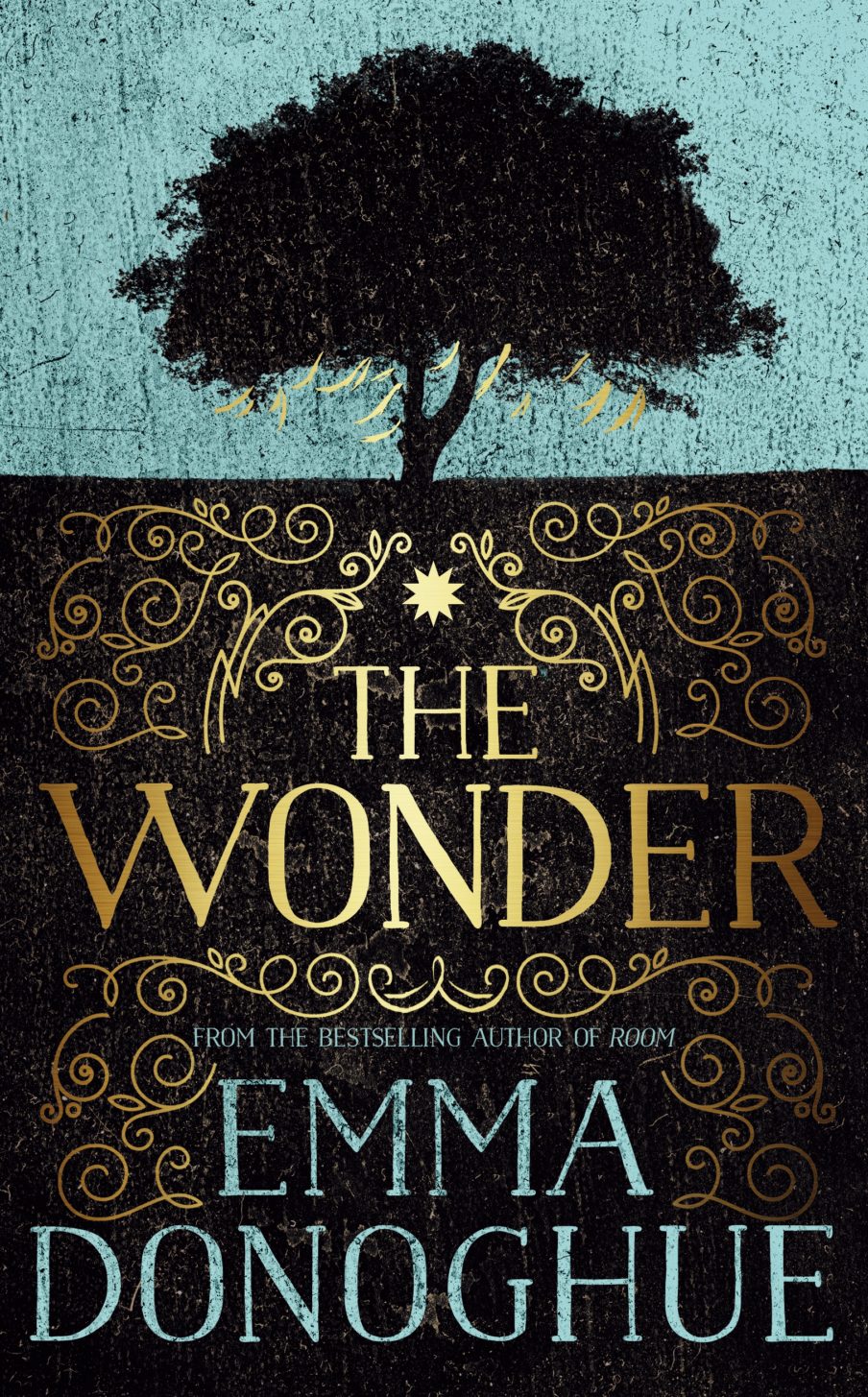 The Wonder by Emma Donoghue
My rating: 4 of 5 stars

What starts as a charming mystery quickly becomes Gothic, then rapidly devolves into a harrowing story of the darkest aspects of Irish life, both then and now.

Our protagonist is Lib, a Nightingale nurse. She starts off thoroughly unlikeable; superior, anti-Irish, anti-Catholic and quite a little too sure of herself. The lack of a 5th star is because she never quite turns this around.

She’s been asked to come and nurse Anna, a girl who has not eaten in four months, and the locals are starting to believe she is a saint in the making. Part of her duties will be to observe the girl and ensure that no food is being smuggled to her.

Apart from Lib’s prejudices as an Englishwoman and apparent atheist, the novel starts fairly light and one might think that they are beginning some light hearted afternoon reading but this quickly goes downhill as Anna’s health takes a turn for the worse.

The writing was good. Donoghue did a wonderful job of conveying the period of C19th Ireland through the quiet condemnation of snobby Lib. However, the book is described as a psychological thriller which I would disagree with. The pace is far too languid to be thrilling, and psychology is lost where no one is allowed to have any thoughts except blunt and judgemental Lib. It also quite clear that the book is a commentary on both feminism and recent reversals in modern Irish attitudes towards the Catholic Church.

The main character is very unlikeable and there’s just not a lot to her. When she’s not taking notes on Anna or quoting Florence Nightingale, she’s scoffing at the religious beliefs of the locals. She gets little development, and her backstory feels tacked on to provide motivation where none is needed and sympathy where none can be conjured organically. Perhaps if a little more time could be given to it, it would not have felt harried and extraneous.

The ending was so-so. It was probably the only resolution that would have left the reader satisfied while still staying true to the issues at hand. It never quite worked for me, but I understand the direction it took. Lib’s love interest only felt necessary to enable this ending, not like a character in his own right. Lib’s interest in him seemed terribly unfounded, especially in such a modern woman.

Definitely worth a read. It’s haunting and harrowing, and presents an unfortunately true picture of Ireland post famine and beyond.