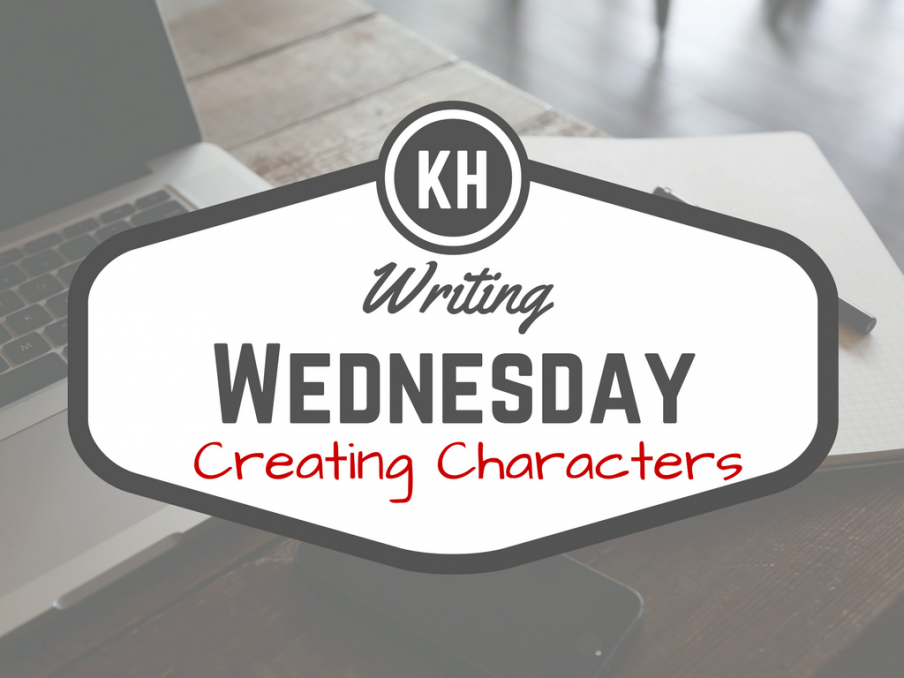 1. Start with the basics

A name is a great place to begin. A lot of writers give their characters heavy symbolism in their names. Sometimes this works, sometimes it doesn’t, sometimes it can give too much away to a more savvy reader. A lot of writers also don’t name their character until the work is finished and a name just jumps out at them. Either way, your name should be simple and a little unusual, so that’s it’s memorable. It’s also good practice to avoid giving multiple characters names beginning with the same letter – at least until the work is well established – so as not to confuse readers.

Then the other general descriptive characteristics. What age are they? What colour is their hair? Their eyes? Are they tall or short? Fat or thin?

Covering these details will help your reader build a firmer picture in their mind.

2. How do they fit into the world you’re creating?

What do they do? Are they an engineer in your Steampunk thriller, or are machines a complete mystery to them? Are they a journalist in your modern romance, and being hammered by people’s decreasing interest in newspapers? Are they a second child in a world of strict population control? Are they part of the same religion as everyone else, or do they have a secret belief system? Do they have magical powers or one of the few people that don’t?

Determining their occupation, family structure, and other societal/social relationships, not only helps flesh out the world your building and the character’s place in it, but helps your plot develop and set up the major conflict.

What’s their backstory? Unless you start the work with the character as a child, things have happened to them that we don’t see. What was their childhood like? School? First job? Who was their first love? Where they badly affected by their grandparents’ death? Determining these events helps understand how the character will react to the circumstances they face in your plot and to the other characters.

Beware of dumping this info on the reader. They don’t always need to know it, and sometimes it can be inferred from a throwaway comment, rather than a chapter spend discussing it.

This is what really makes up your character. What is their goal? What are they trying to achieve by the end of the story? Events cannot just happen to your character, apart from perhaps one inciting event at the start of the novel, or in your character’s backstory. Your characters must act as well as react.

What are their values? Their core beliefs about what is right or wrong? True or false? Important or unimportant? This will determine how they act and react.

The crux of any good work is conflict. Who are they in conflict with? Every piece of work should have a hero and a villain, even if that villain isn’t an evil witch or a despicable space emperor. The hero doesn’t always have to defeat the villain, but they should change as a result of the villain, for better or for worse. The hero can also have secondary conflicts, with lesser villains or even the other heroes.

How they react to these conflicts will depend entirely on the goals and values that you have assigned to them. For example, a pacifist hero will not be seeking to kill the villain, they might instead want to bring things to a peaceful resolution, with the goal of seeing the villain face justice. Unless, of course, they have went through a serious transformation across the arc of the story and their values have changed, which could then bring them into conflict with other story elements.

Remember to undertake this process with all the main and majority characters to create a robust story.

The best book I have ever read on story structure and character creation is the Snowflake Method by Randy Ingermanson. I wholly recommend it, whether this is your first short story or your last book in a 7-part series.