Since birth, Kay has been certain of his destiny as a knight, and the role that his foundling foster brother Arthur will play in it. But, as the truth of Arthur’s parentage is revealed, Kay faces a new destiny in Camelot. As the battles are fought, and the fate of Britain hangs in the balance, Kay will learn that the ghosts of the past are rarely laid to rest, even for royalty. 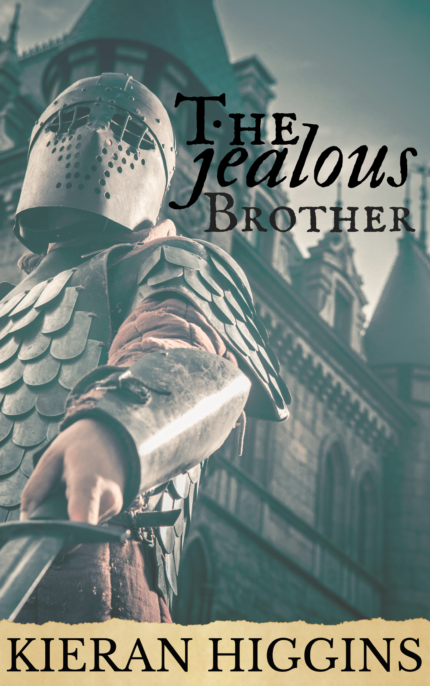