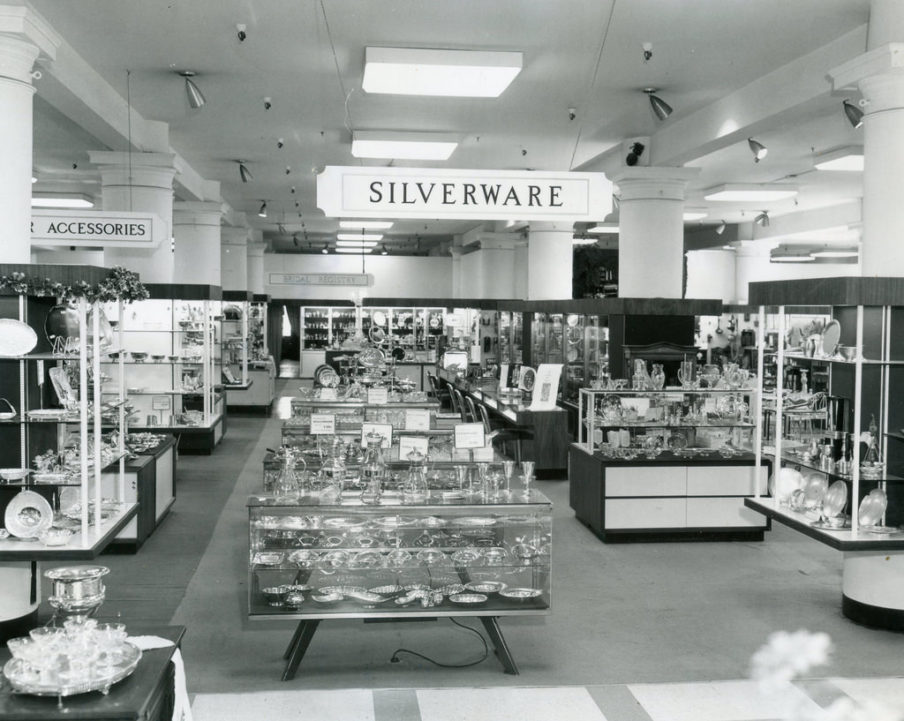 The shutter clicked into place for the last time. Lindsay removed the brass key from its little box, and dropped it into the little brown envelope, neatly stamped with the address of Smiths & Co., Administrators. She would post it on her way home.

She took a moment to look at the sign. Darwin Brothers. The store had lasted long after there had been a Darwin, or his brother. She thought it would last long after her.

She had seen many things in her time, from Saturday Girl (when employment law still let you title a job Saturday Girl) right through to Store Manager. She had seen weddings, where she’d sold them their dream dress, and divorces, where she’d sold them that little black dress for their first date as divorcees. She’d seen funerals, scrambling to find that perfect black tie – it was the least she could do for the bereaved. She had sold children their first school shoes, and their graduation shoes.

She had been the quiet constant in their life, like the old, outdated building of Darwin Brothers had been in hers.

She would just have to start again. Like they did when the store flooded, or when the fire had torched the top stockroom. The building might be empty, but Lindsay’s life would not be. She had worked, now it was time to dream.

She touched the shutter one last time, feeling the rusted metal scrape against her palm.

Maybe they would put in a Starbucks. Lindsay liked Starbucks.