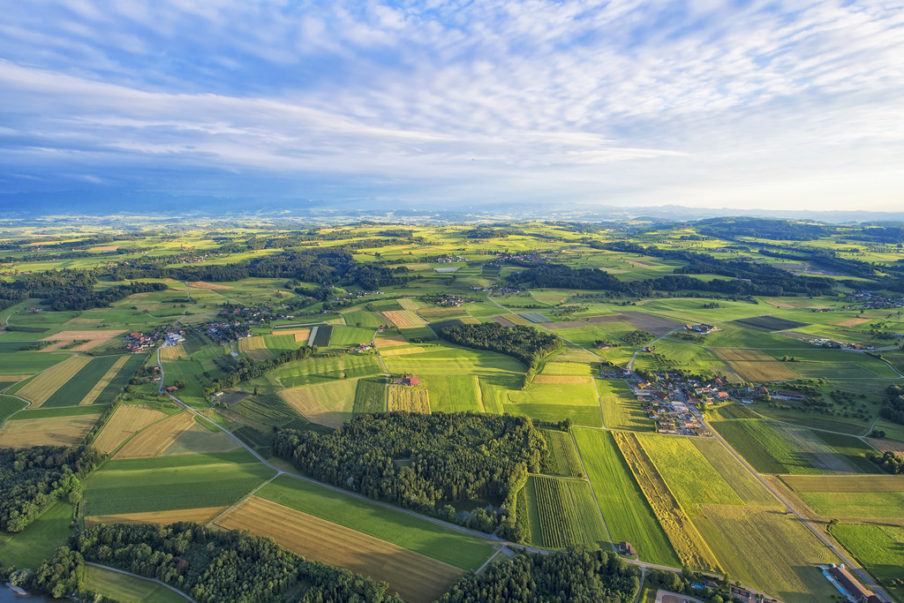 The kingdom was like a quilt. A patchwork of people, of places, of things. Of memories, traditions, and beliefs. All of them, like little coloured squares.

Veron came to power, on the back of where the seams had come apart. He vowed to abolish the traditions that had held them back, and to give them focus on the future, not the past. You had only to believe in him.

But things had taken a turn for the worst. He had lost sight of what he had once believed in. He cared only for the power the people had given him.

He outlawed all belief systems, save his own. He began to take the things that he felt he was owed, and give over whole places to the people that followed his strict code.

Then he began to get rid of the people that opposed him, or the people who did not contribute to the kingdom, or just the people he did not like the look of.

The kingdom was like a quilt. And Veron was unpicking it, patch by patch, stitch by stitch.