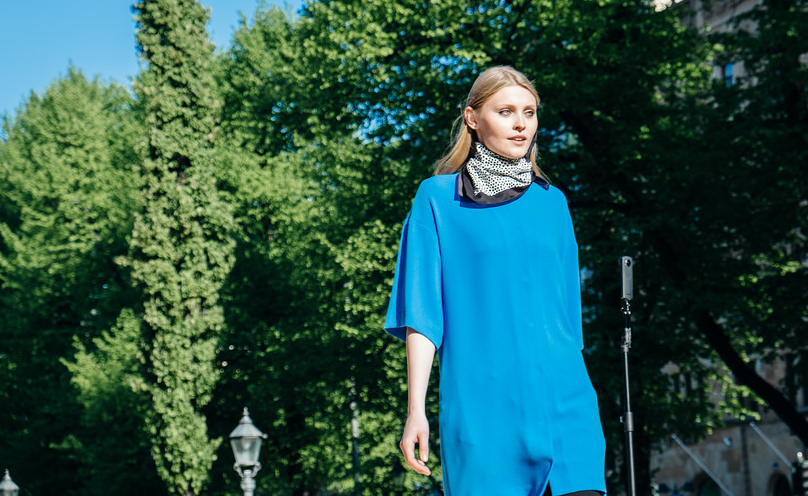 “Isn’t she just the epitome of style?” asked Ermentrude, gazing at the subject of her devotional.

“Yes, she is rather,” agreed Amelia, though somewhat less enthusiastically.

“The lines of her, it’s like looking at a Picasso!” continued Ermentrude. “The hair, like golden thread spun upon a china doll, lips red like rubies. A figure in marble relief, an Aphrodite, a Helen of Troy. Oh such beauty! She is an ornament indeed. And her clothes! So chic, so classic, yet so avant-garde. You could do with observing, Amelia. ”

“Mhmm,” was the only sound Amelia could make during this litany. Her mind was occupied by the buffet, and the ever increasing line assembling beside it. She wondered when Ermentrude would give over.

“They all wanted her, you know?” said Ermentrude. “Paris, Milan, New York, Tokyo. She could walk any runway she desired.”

“Yes, well, it’s a pity she’s dead then, isn’t it?” said Amelia, with one last look at the coffined corpse. “I told her she’d break her neck in those heels.”