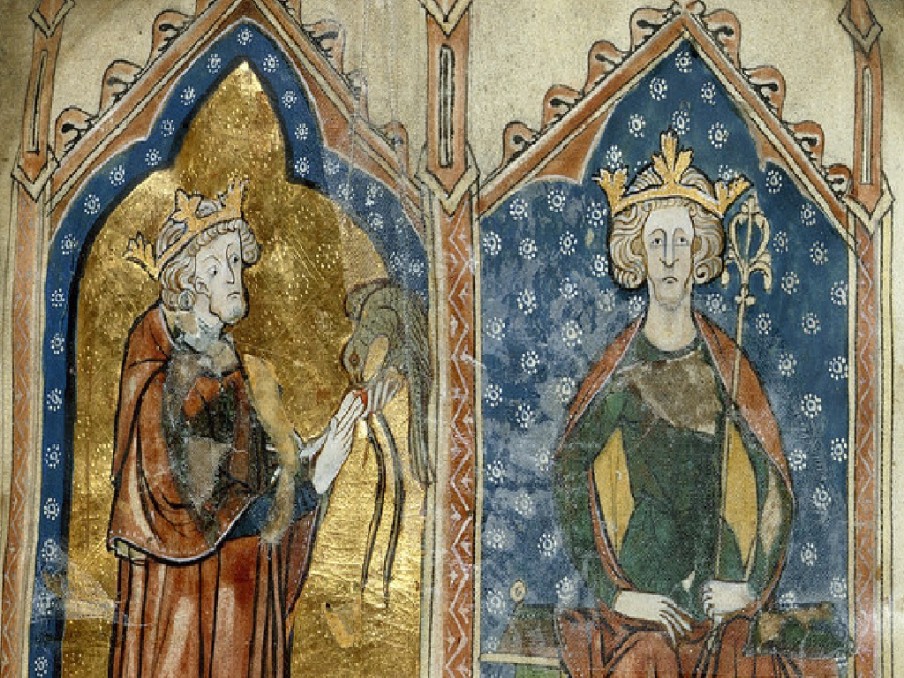 It was cold to sit upon. The royal throne. He did not think it would be so, but it was made of bare steel, after all.

It should have been cold enough to burn him, blistering the bare skin of his legs poking through the torn trousers.

He thought there should have been more rips. His armour had not protected him as it should have. The monks were wrong. It had bent under the mace blows of the guardsmen, crumbled against the flat strike of Corberre’s sword. He would punish them for them for their failure.

But he had stopped bleeding soon after he had struck the final blow. Victory will staunch any wound.

He could hear his aunt already. He had no right to sit there. But Corbere was dead now. The parliament would fall in line behind him. The Lady Duleah was fearsome, but not as terrifying as her son. She would bow with the rest, or face the guillotine.

Corbere did not look so fearsome now, with his head twisted at that unnatural angle, his tongue protruding from the side of his mouth like a moonstruck fool. The shadow of the impaling sword loomed over his transfixed face.

He had not wanted the throne. He had only wanted Corbere gone.

But he was resolved. It was his to take.

He would sit upon the old steel chair. The cold throne. It was not as cold as his heart, after all.

Nothing can be as cold as ice.