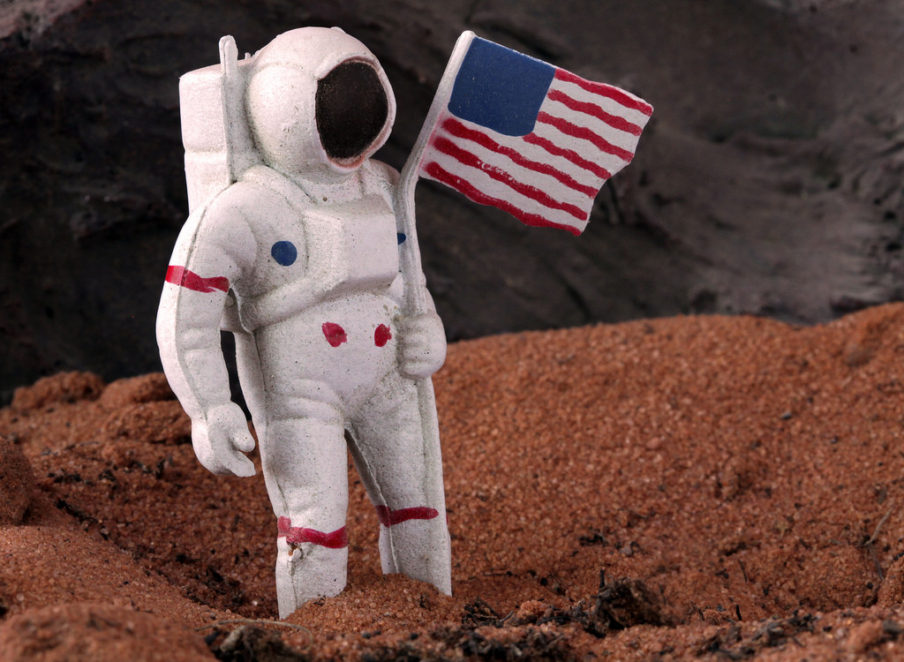 We didn’t think we would ever need them.

They were just jokes, weren’t they? Gag gifts bought for $10 online.

But we did need them. We needed every little bit of paper, signed, sealed and verified. When the Exodus came, every single one of those “Deeds to Land on Mars” became valid.

We crammed onto the Nation Ships, spent eighteen months elbow-to-elbow, sharing the same recycled oxygen to get away from the fighting and the squabbling. Then we landed on the Red Planet and conquered it. Grew food in its barren soil, found water in its cracked gullies and made the rest with our tech.

But some people tired of living in the Habitats, wanted wide open space of their own. We were moving out from the landing sites, and with the Matter Assemblers working, the Council had no choice but to let them go. But three billion people landing on a new planet, space was at a premium. How did we decide who got where? The old nepotism, cronyism, preferential treatment, it all started to raise its ugly head again.

Until some bright spark started waving his Deed to Land on Mars in our faces, and the hunt was on to see if you had one in your Flee Box.

The lawyers had a field day, taking energy credits in exchange for arguing your right to a 2-acre ranch in Tharsis. Humans are too inventive, that’s our problem. Someone else trawled the databanks and rediscovered the art of forgery. And someone else straight-up murdered a guy with a metal pipe, and took his deed, occupied the structure he spent weeks building. When the Council failed to act, it became our way of life.

You needed land on Mars, so you took it.

They may have been jokes, but nobody’s laughing now.