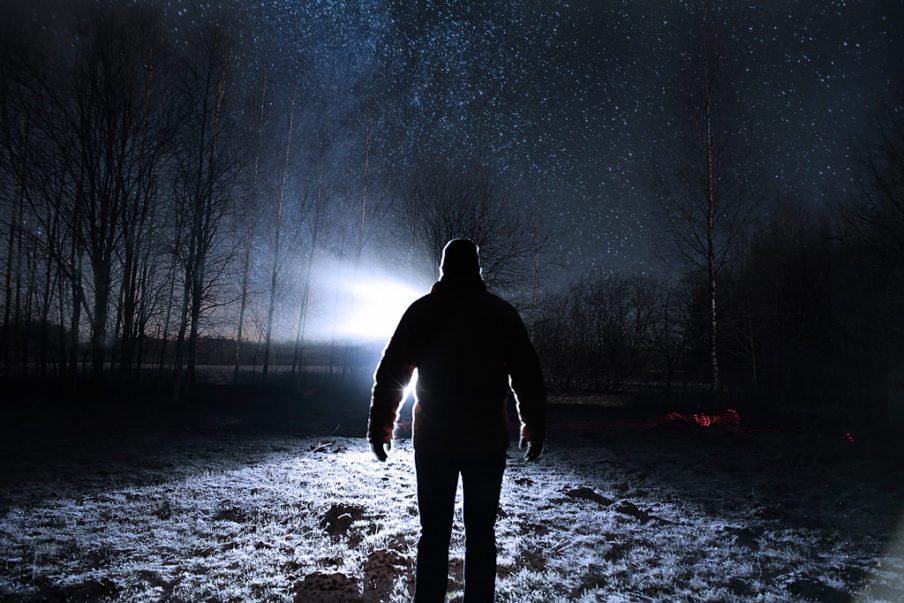 They came when we were unprepared.

They came when half the world was sleeping, the other half stuck at their desks.

For every year we thought we were alone in the universe, a million people died.

In the end, we were nothing but dust and rubble, forgotten before we had a chance to be remembered.

Those of us that remained were forced to kneel before them. Wearing their strange clothes, like performers in a play, they looked so out of place. Black and shiny, their coverings looked like treated animal hide. Who could wear such a thing and call themselves civilised?

They were so ugly too. Pink flesh, staring eyes, long arms with grasping hands. How did they ever look at their own reflections without horror?

We touched our foreheads to the dirt and willingly became their slaves, or we would join our families, our friends, our neighbours, crushed under the invader’s feet.

The humans had conquered us.