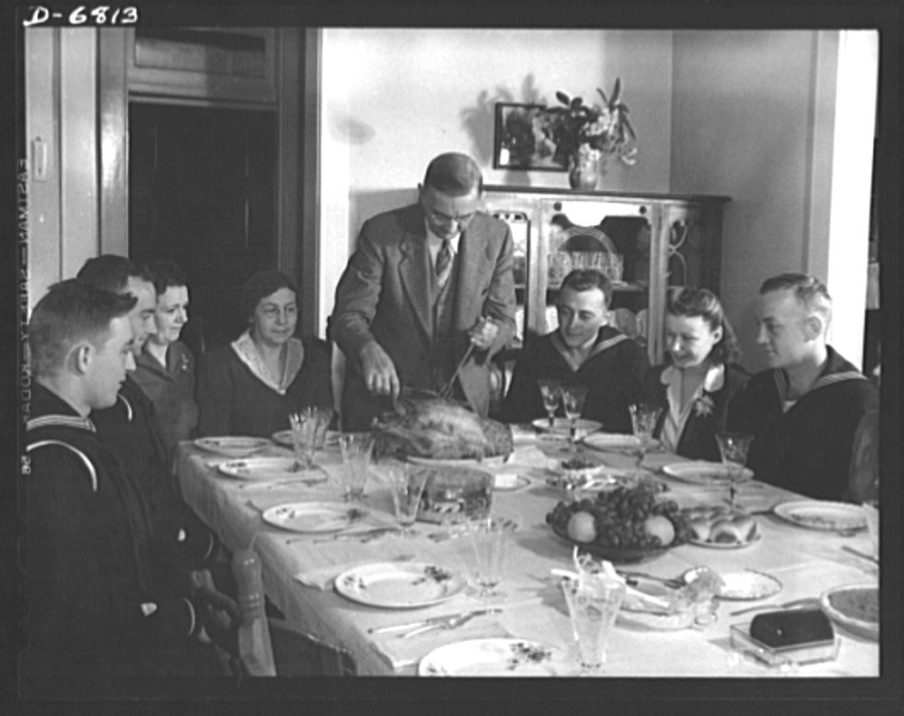 Julie’s first thought, when she heard Letitia was coming to Sunday dinner, was a horrible swear word she had not been sure she knew. Her second thought was one of such abject terror that death by firing squad was preferable.

She hated cooking for her mother-in-law.

It’s not even Christmas, thought Julie.

“Just keep it simple,” said Steven, when he found her fretting over a cookbook.

“Why don’t you cook for once?” she replied. “She’s your mother.”

That one went without an answer, though she knew that having Steven cook would please Letitia about as much as sitting on a pincushion.

She followed his advice. She’d cook the turkey (breast only, bought the day before from the supermarket) in gravy, and serve with mashed potatoes, oven-roasted veg, and cranberry sauce. And a jam Victoria sponge for dessert. Because there had to be a dessert.

“Dinner is not dinner unless there is a dessert,” pronounced Letitia, the day Julie said she had nothing for afters.

Everything sat ready in Julie’s kitchen. She had timed it to precision, and leapt into action the second Steven text her to say he had left his mother’s house with her in tow. The turkey was sliced and carefully placed on the steaming hot plate, beside the mashed potatoes and the veg, and a thin spoonful of gravy layered above it, like the caress of silk.

She placed it before her mother-in-law, like the most deferential of waiters. Then she returned to the kitchen, to finish off decorating the sponge, her last job before she could sit down to enjoy her own dinner. Steven came out to help her, starting the washing up.

“This is fabulous, Julie” called Letitia. “Especially the cranberry sauce!”

“Steven,” said Julie, picking up its unopened jar in her hand. “I never put out the cranberry sauce.”

She looked across to the counter, where the Victoria sponge sat waiting to be decorated.

Where the red jar of jam she had left out earlier was now missing.