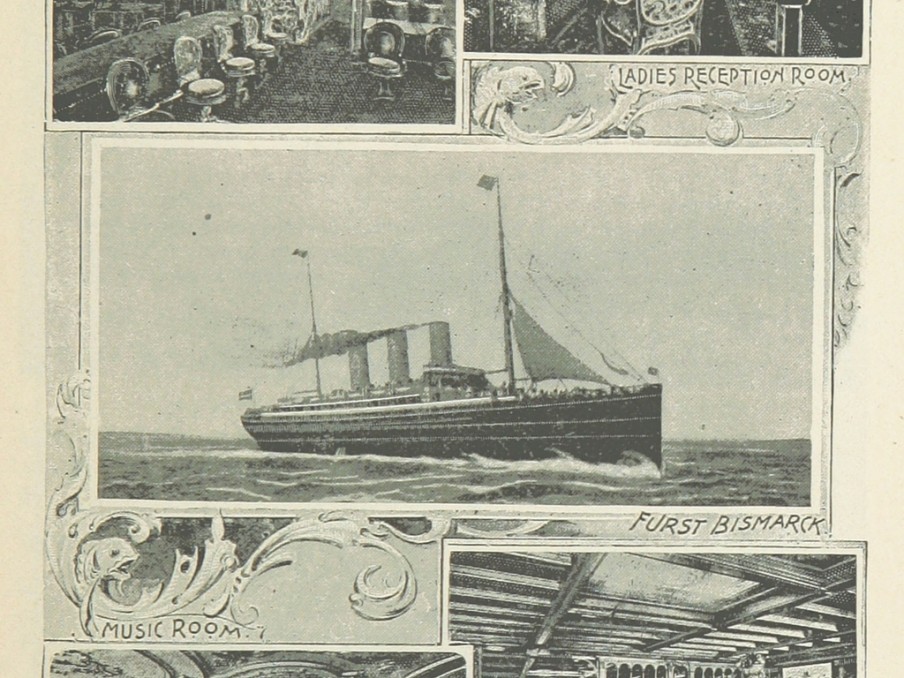 The ship was big and black and smelt like coal. Noisy too – the horn cut through the hubbub of the dock, forcing the crowd into silence and scattering the seagulls to the four winds.

He wasn’t the first to make the crossing. Conor had been, nearly a year past. He’d be there to meet him, see him right until he’d found himself a situation.

He wouldn’t be the last to make the crossing either, he thought, as he stomped up the wooden gangway and onto the deck, lugging the battered valise bought fourth-hand from the big city.

But he wondered how many would be running away, instead of chasing their dream. He wondered how many were running from the scratch of her woollen collar against his neck when he held her, the memory of her kiss that tasted like crushed blackberries, and the searing pain he’d felt when she said she would marry Finbar and his ten acres.

When she said she hadn’t loved him anyway.

The cabin was small, and he’d probably have to share for the next eight days.