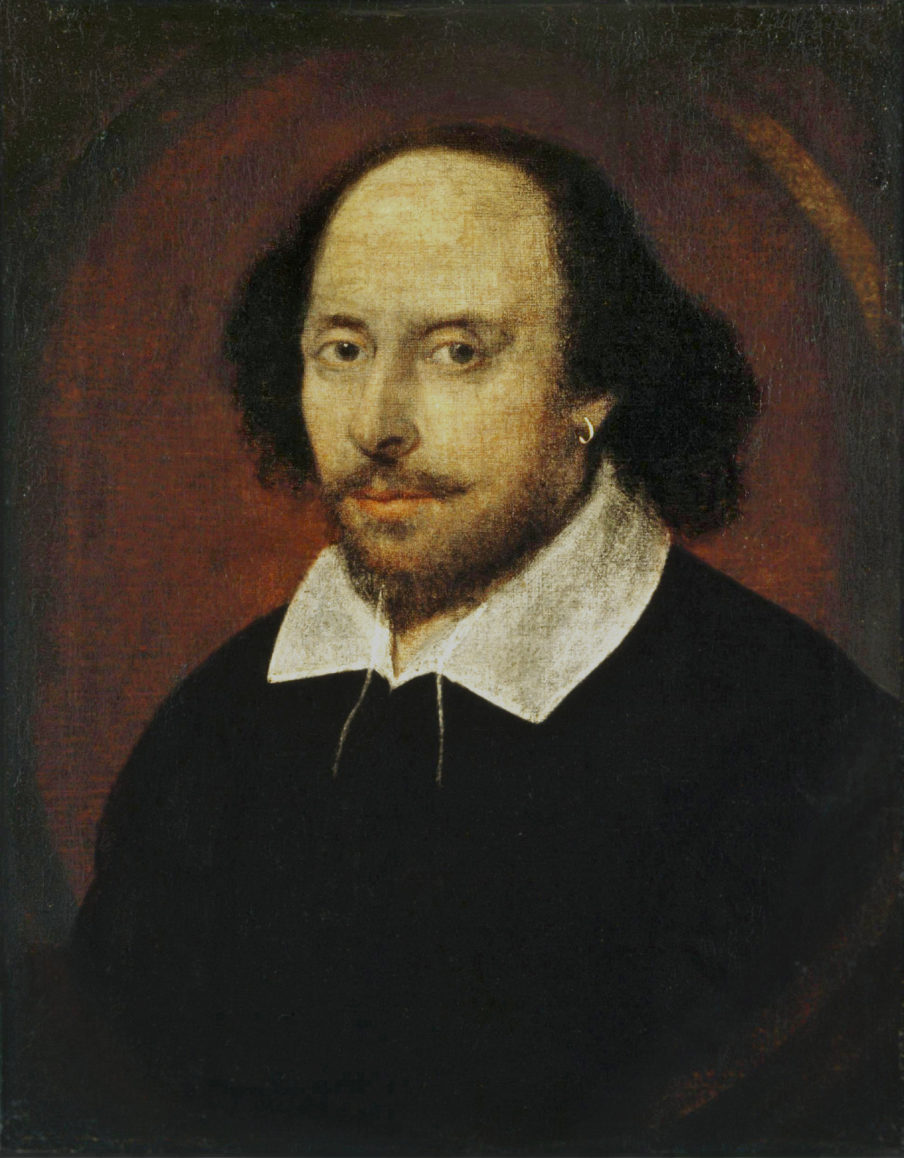 Shakespeare has been outside my window for the past three nights. It’s rather annoying actually. He’s far too fond of composing sonnets about me, and it’s not at all flattering having my hair compared to a loo brush.

At least he’s not holding up a boombox. I don’t think I can handle Peter Gabriel at this present moment.

When they invented time travel, I thought going back was a great idea. Whoever had the idea of bringing them forward needs shooting.

Yeah, it’s alright, going on day trips to meet your great-great-grandparents, but when they start turning up out of the blue for Christmas dinner, it gets a bit much.

The royal family were not at all impressed with Oliver Cromwell’s last coup. That soup got everywhere.

I keep running into Casanova at the supermarket. It’s beyond awkward.

There’s banging on the wall. Old Mrs Johnson has already complained twice about the awful iambic pentameter, and threatened to ring the council about the noise. After that party with F Scott Fitzgerald, I really can’t afford to antagonise her again. Her and Sulla the landlord are as thick as thieves.

“Right, Shakespeare, I’ve warned you! Piss off or I’ll tell Anne you’ve been round here again!”

He doesn’t stop. I’ll have to phone the police. The last two lines aren’t even a couplet.

I guess not all poetry makes it into the Collected Works.