Write With Me #5 – The Murder on the Train

A scream echoes across the platform. At first we thing it’s the conductor’s whistle. By the time we realise what it is, we’ve already left the station. The girl lies dead in the space between carriages. Her blood paints the grey carpet, her skin lily-white in contrast. No one tries to help her. It’s clear she’s dead.

END_OF_DOCUMENT_TOKEN_TO_BE_REPLACED 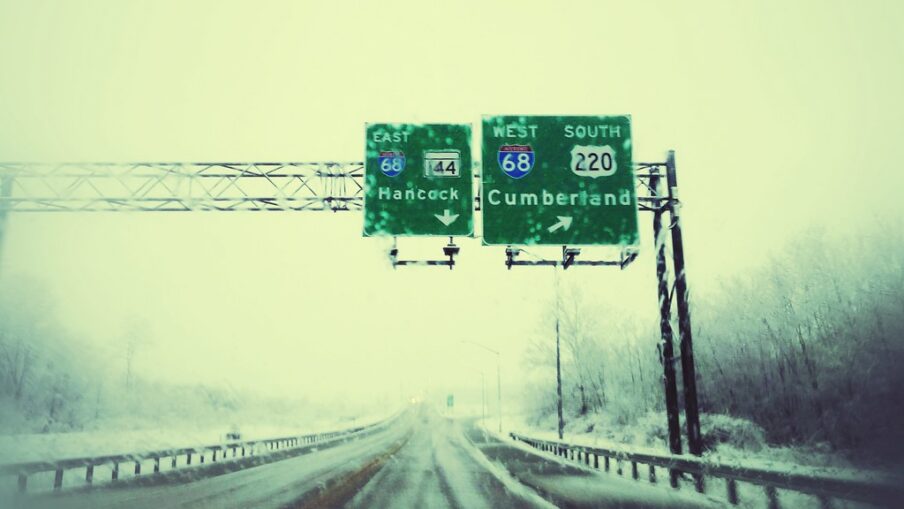