Married off to the island kingdom of Orkney, the Princess Morgause thinks her new kingdom, and new husband, are deathly boring. However, she soon discovers that King Lot trades in more than eastern spices. But as the politics of Britain draw her home to Camelot, Morgause is quickly lured into the intrigues of her sister, the vengeful sorceress Morgan Le Fay. The result is a forbidden love that will change the face of Britain forever, and may spell doom for those she holds dear. 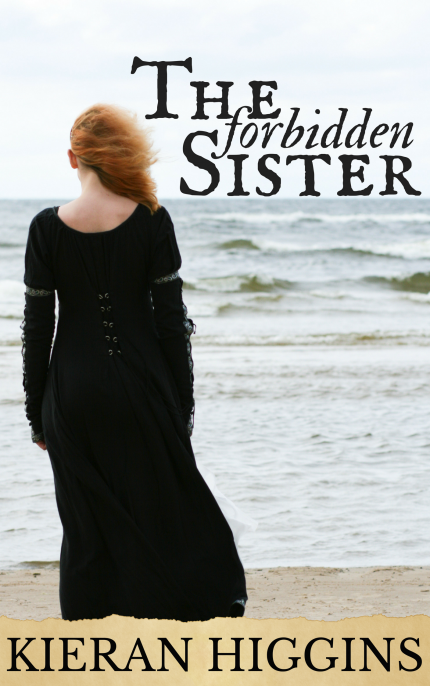