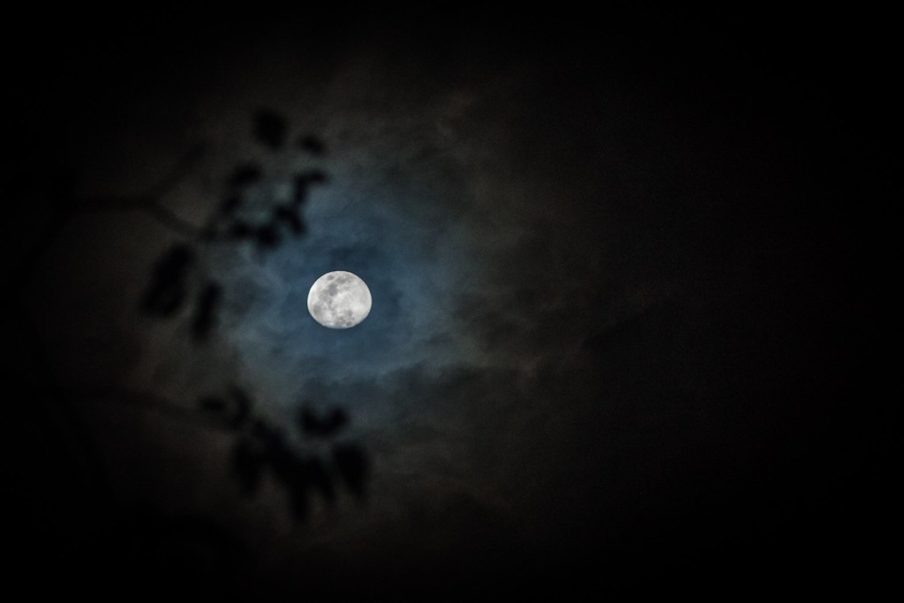 Suddenly, without warning, Bobby was the first to die, grasping and wheezing as the flesh of his neck turned a pustulant crimson, tightening its hold and choking the life clean from his bones. He was gone by the time he hit the ground, losing the last of his eternal youth to the moonlight.

Grace followed soon after. For all her expensive clothes, the moonlight was still able to fry her flesh. It burned straight though the pearls on her neck, penetrating the pulsating mound of her heart that had beat for an ineffable duration. The moonlight struck counter rhythm and her heart turned to stone, crushing her under its weight.

Jack knew he wouldn’t have much longer. He looked to the treeline and knew he wouldn’t make it. The moonlight would sear him before he could reach the shelter of the hawthorn. He took a steadying breath and looked at Sara. He tried to smile at the woman who had been with him for centuries, the woman whose love predated the names Jack and Sarah.

She smiled in return, but it was hollow. The time for pleasure was past. They had made their choice, been cast out for it. No more switched babes, no more stolen milk and honey. They had wanted to live amongst the humans, who lived, laughed and loved in multitudes, not take from them in cold imitation. They could go back though, if they brought a thousand souls to their frozen queen before the moonlight of the next age touched their skin.

They would never do it, so Jack died proud, coughing silver blood onto the wildflowers. As he fell, Sarah sighed and cast off the weight of the last millennia. Titania emerged from the heath and greeted her by her old name.

“An amusing folly with the rowan and iron in their water,” she said, high praise indeed from the callous queen of the fae. “They were safe from the moonlight for another decade or so.”

“I wanted to go home,” she replied, basking in the moonlight that she had feigned pain in moments ago. “And surely three faery souls are worth that of a thousand humans?”

“A fair price,” agreed Titania, the moonlight kissing a cold parting upon the shape that had once been Sarah.