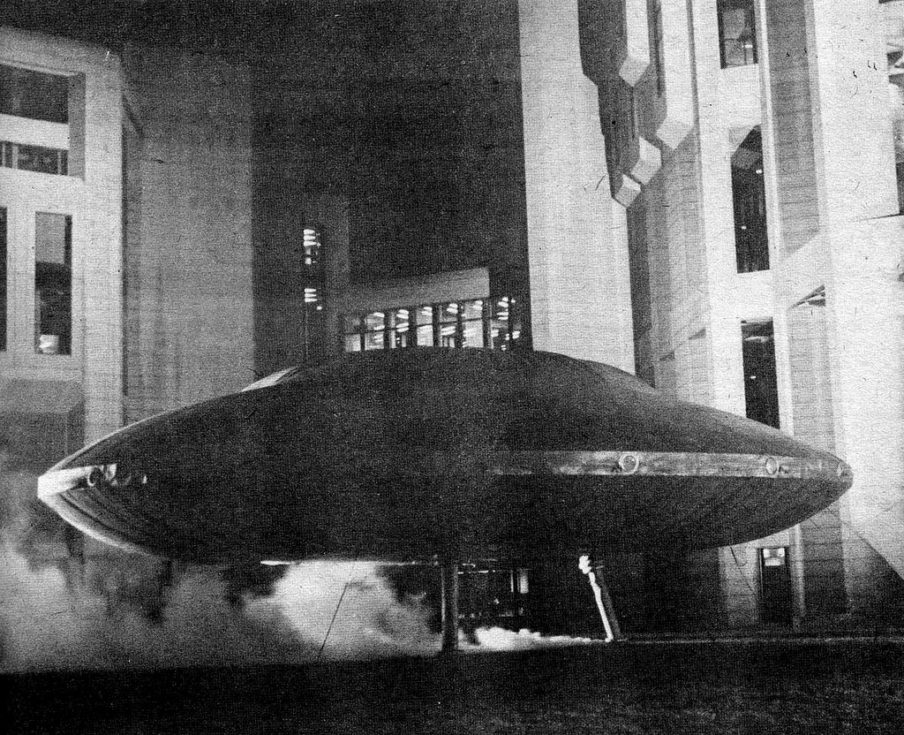 John had considered the possibility of life on other planets, but had agreed that it was highly unlikely. Until they had abducted him from his garden.

His vision had narrowed, darkening the already dusky skies around him. He was rooted to the spot. They must have some sort of paralysis ray, he reasoned, as the flashing lights drew closer and closer.

When he opened his eyes next, he was flat on his back, the cool metal like ice against his back. He was pretty sure he was naked under a sheet. He blinked in the intense light shining down on him, and began to make out some shapes. Moving shapes.

God, they were horrible, he thought.

Green, with white hands and bulging eyes that sat out from their head like insects. Impossibly tall, swarming around him. He could feel their instruments poking him as they loomed over him and conversed in their horrible buzzing language, words that sounded familiar but made no sense, like conversation muffled through a wall.

He wondered if the paralysis ray was still in effect, or had the just restrained him? He couldn’t move any part of his body at all, just roll his eyes in his head. The one standing to his right put down his instrument and gestured angrily to the others, barking orders. Buzz. Buzz.

They didn’t seem able to stand still, wavering back and forward on whatever they had that passed for feet. Maybe it was the motion of the ship, he thought. Were they racing him back to their home planet?

Buzz. Buzz. The lights were too bright.

They must have probed his brain and downloaded his language centre. He could hear the leader talk now, and understood him. He was speaking English.

“For fuck’s sake Richards, are you an anesthetist or just pretending? I can’t do an emergency bypass with his fucking eyes open.”